Top 5 Open-Source VPN Services for Commercial and Personal Use

The VPN servers of open source are a part of the provider network for a virtual private network. This service makes use of tunnel protocols from a communication channel over the internet that is secured for clients and servers. These servers make provision of ability for an individual or an organization to utilize an infrastructure developed for the public at a reduced expense in comparison to the private ones. But there is no compromise in terms of security. The main usage of VPN servers become prominent when a user, for example, is required to do some urgent business work with delicate sensitive information but is connected on a public network. The VPN servers can work to secure the channel for such usages and a lot of them are available at their disposal. Huge counts of paid solutions are also available for VPN services that allow enterprise virtual network assistance by their own infrastructure.

But for someone who wants to set up a self-hosted VPN on their own, it is best for them to choose open source VPN servers services from the internet market of software programs. When a client uses the VPN services, they are making use of the enterprise network and secure office of the virtual servers. It thus becomes tough for hackers to get a hold of their valuable data through snooping when the users are on VPN servers. Below mentioned are the best self-hosted open source VPN servers for everyday use.

It is the most widely known VPN solution for over source servers. It also has provisions of premium enterprise solutions that are accessible on multiple platforms including Mac, Solaris, Windows, NetBSD, Linux and many more. It offers an interface of central management that users can depend on to have remote control over security. A front-end web-based application or a GUI can easily be developed by using this management interface. 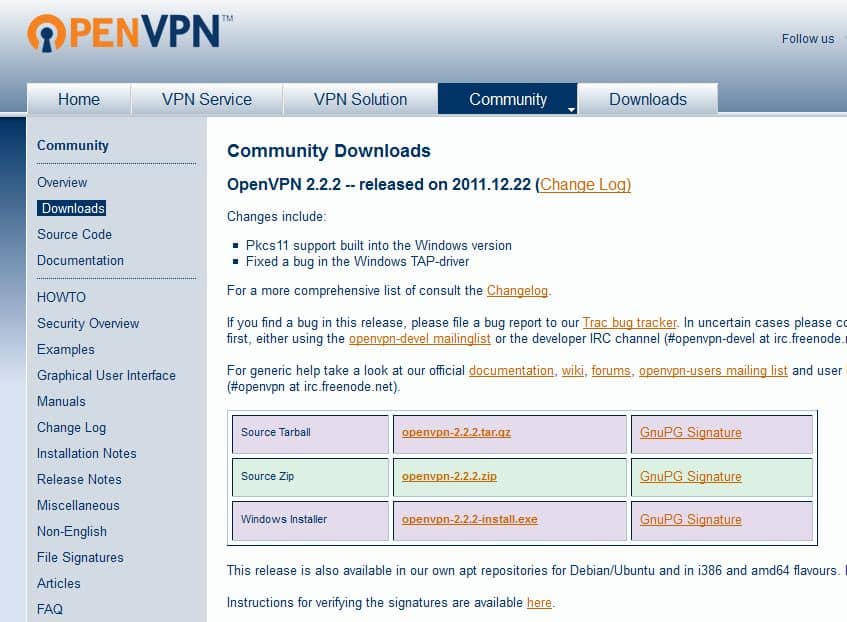 The name basically holds for the term ‘Software Ethernet’. It is open source multi protocol software for VPN server that is easy to use. SoftEther is known to work great on FreeBSD, Windows, Solaris, Mac and Linux. This VPN software can be equally used for commercial as well as personal usages. It does not cost any charge and is also known to support the servers of Microsoft SSTP VPN specifically for the versions of Windows Vista, 7 and 8.

OpenConnect Server, also referred to as ocserv is another VPN server for open source SSL connections. It is a small yet secured, reliable, fast server that can be easily configured. This device is compatible with the customers who use the AnyConnect SSL protocol by Cisco. The server implementation is known to support Linux/GNU and multiple other variants of UNIX. The security is confirmed by the security protocols of standard IETF and dual VPN channels of TCP/UDP features.

It is more like an operating system working on an open source network rather than being dedicated to providing VPN solutions to users. It is mainly developed for Linux usages. The best part for VyOS is that it can be installed on anything starting from a physical hardware, any virtual machine or even the server that the user owns. It can even be installed on a cloud platform. Multiple network applications such as ISC DHCPD, StrongS/WAN, and others are brought in together under a singular interface for easy management of limited resources. 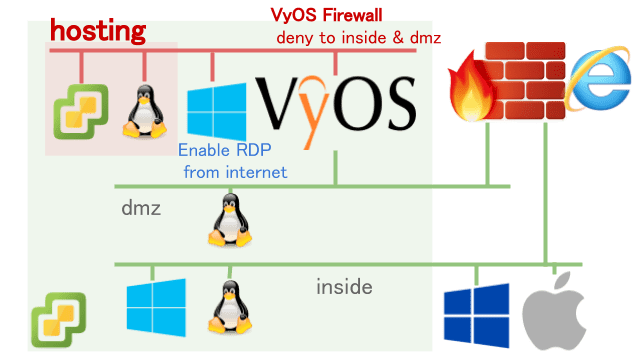 This permits remote access to all kinds of scenarios. It makes use of a single client for permitting access to multiple resources on the network. It can be accessed via a port for secured HTTPS facilities for any combination of ports and hosts for assigning server side administrator based on roles. 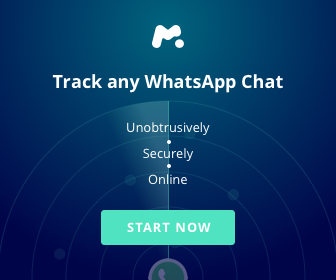 $20 OFF On ClevGuard at ClevGuard: Online Solutions for Parental. Use coupon code TRACKER007 during checkout.